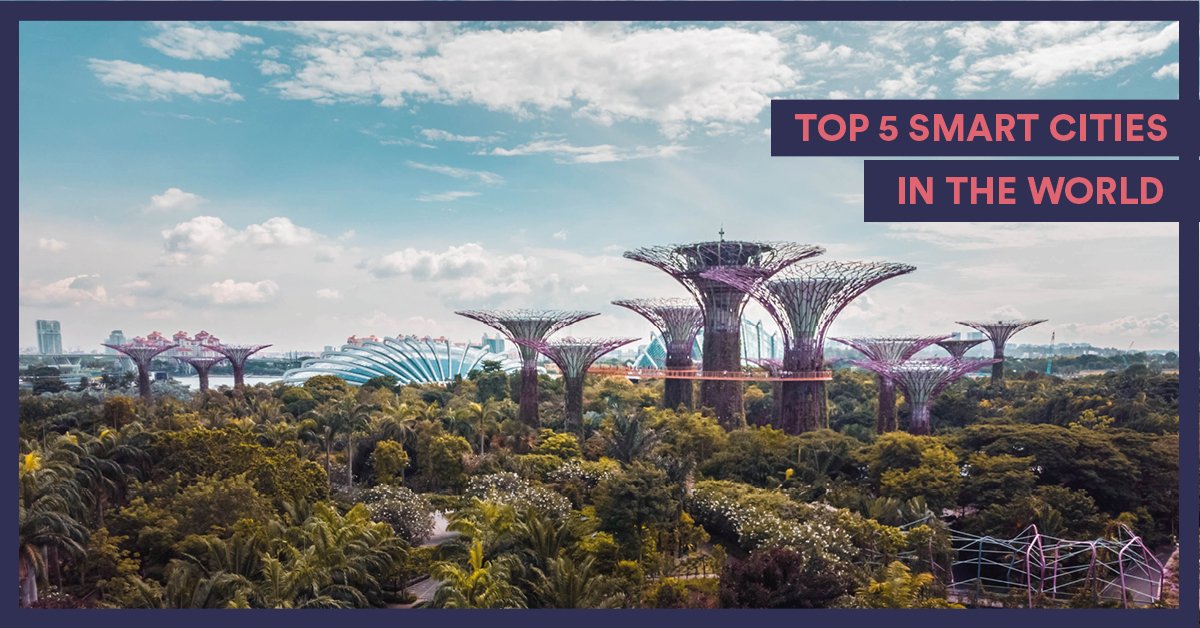 Becoming a Smart City has become the new priority of many big cities around the world. Indeed, the intelligent use of technologies such as AI or Big Data will become one of the main factors of cities’ attractiveness, whether for future inhabitants, companies or investors. Above all, those cities have to face with growing demographics and environmental impacts.

The ranking of the smartest cities in the world diverges according to the analyzed criteria. Here, we will present the top 5 of smart and sustainable cities according to the “Smart Citiy Index 2019”, international ranking of smart cities in 2019 by the IMD World Competitiveness Center, of the IMS Business School of Switzerland, in partnership with the Singapore University of Technology and Design.

Top 5 in the world

1 – Singapore, the queen of Smart Cities

Seeking to become the first smart city, if Singapore reaches the first place it’s partly due to its safety and monitoring of air quality and traffic. This city in southeast Asia has implemented smart and connected traffic solutions as well as a very strict policy limiting car ownership in order to reduce the number of vehicles on its roads. Their system, called One Monitoring, allows citizens to collect traffic informations thanks to surveillance cameras installed on the roads. The city has also set up a paid traffic system in which the price varies depending on the day, district, time and traffic.

Having started with smart lamppost, the city is now on the second position of the ranking of the smartest cities. Indeed, the economic center of Switzerland is distinguished by its intelligent building monitoring system where heating, electricity and cooling are interconnected but also by its management of the public transport network. The city also use parking research and pollution measurement applications, an ultra-fast fiber optic network and digital maps of the city.

If the norwegian capital is in the top 3, it is because it stands out strongly on an ecological level and it is not by chance that it was considered as the “European Green Capital 2019” by the European Commission. Also champion in the field of electric cars, the city plans for 2025 to ban the sale of vehicles with combustion engines, which will allow to reach its goal of reducing its greenhouse gas emission by 50%, ultimately achieving carbon neutrality. There are many ways to encourage zero-emission vehicles : automated toll booths that offer much lower prices for these vehicles, free parking, taxes elimination, authorization to use bus lane… etc

Geneva is distinguished by the installation of parking space detectors, as well as smart lightning for a more secure city. As regards parking spaces, detectors are capable of detecting the arrival and departure of a vehicle in order to be able to indicate drivers when spaces are available, which improves mobility and reduces unnecessary pollution (studies have estimated that drivers looking for a place to park represents 30% of traffic). In terms of public lighting, the city has implemented a modulation of it according to the zones. For example, it will be stronger in a zone where incivility has been committed or if a feeling of insecurity is felt, and lower in an area where wildlife is more present.

The danish capital wants to be a real urban laboratory at the cutting edge of digital technology, with priority on the environment and well-being. The city aims to become zero carbon by 2025 by equipping all of its street furniture with energy-saving sensors : from street lights to trash and vehicles. The city also uses air quality or noise sensors, recharging of electric vehicles, progressive LED lighting, the construction of a hundred of wind turbines or the establishment of special highways giving the priority to bikes.

Others cities to closely monitor

As we can see, smartest cities are not necessarily the largest or the more ultra-connected that we would tend to place first. Many other cities are also very involved and growing quickly in this process.
Bilbao,  at the forefront of intelligent developments and consultations
Situated in 9th position, Bilbao proves that a Smart CIty is not only technological. In addition to its sustainable mobility, with one of the best public transport systems, the city is distinguished by its transparent and conciliatory governance. The city has a high density of green spaces and especially a contribution of inhabitants to local government decisions.

London, which arrives in 29th position, has started very early to rethink certain technological uses, in particular to simplify parking. It ranks among the best in terms of human capital, innovative economy, Wi-Fi hubspots et open data. Its BedZed eco-district, is well-know for using alternative and renewable energies that reduces consumption. The city acts also in the control of the consumption of gas and electricity allowed by smart meters.
San Francisco, cradle of innovation and city of zero waste
Mother city of tech giants like Google, Apple or Tesla, San Francisco is one of the most important city to have refined the concept of technology, in 12th position. It is in the area of sustainable development that San Francisco is at the forefront with a very strict mandatory recycling system. Residents and businesses must recycle according to three categories, one part which will be transformed into fertilizers for farms, the other sold in Asia and the last part intended for landfill. In 5 years, the city has broken a record by reaching a rate of 85% recycling.

This ranking can however fluctuate and be called into question because places vary according to analyzed criteria (ecology, health, governance, security..). A totally full smart city would be a city that meets all of these criteria, by combining the different set-ups of each of the cities we saw above. 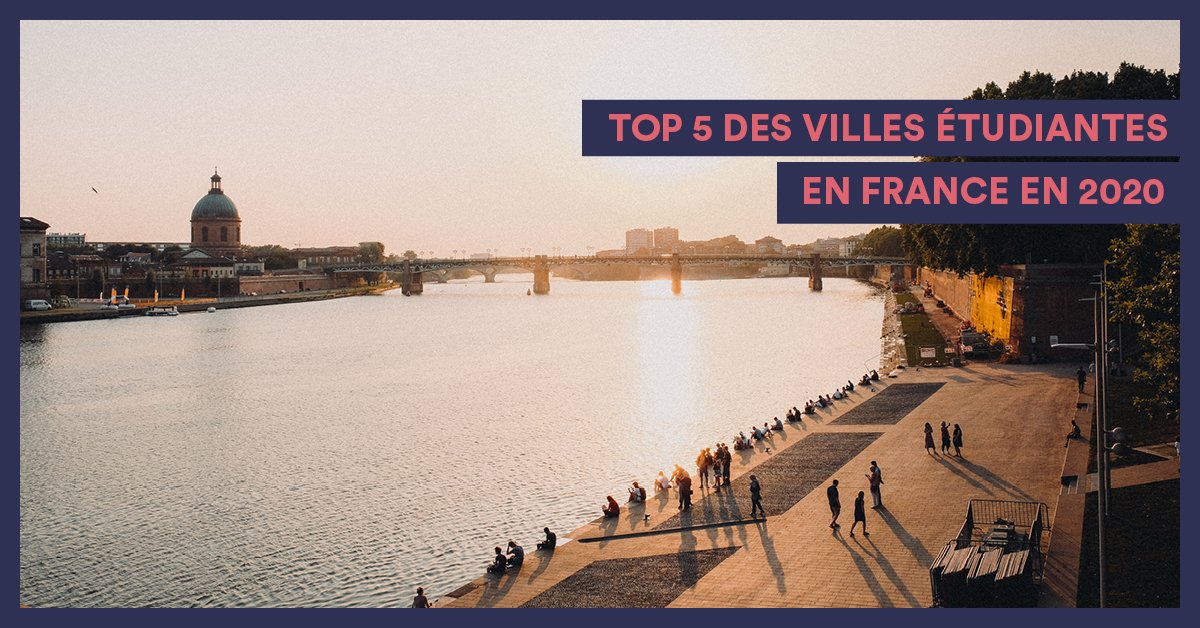 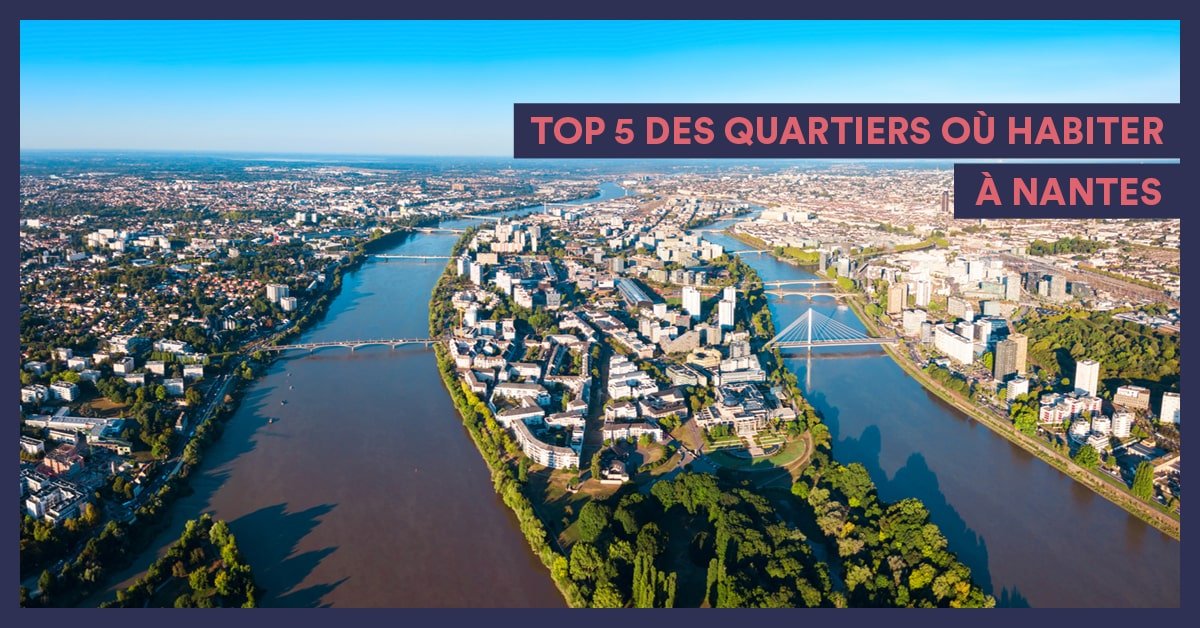 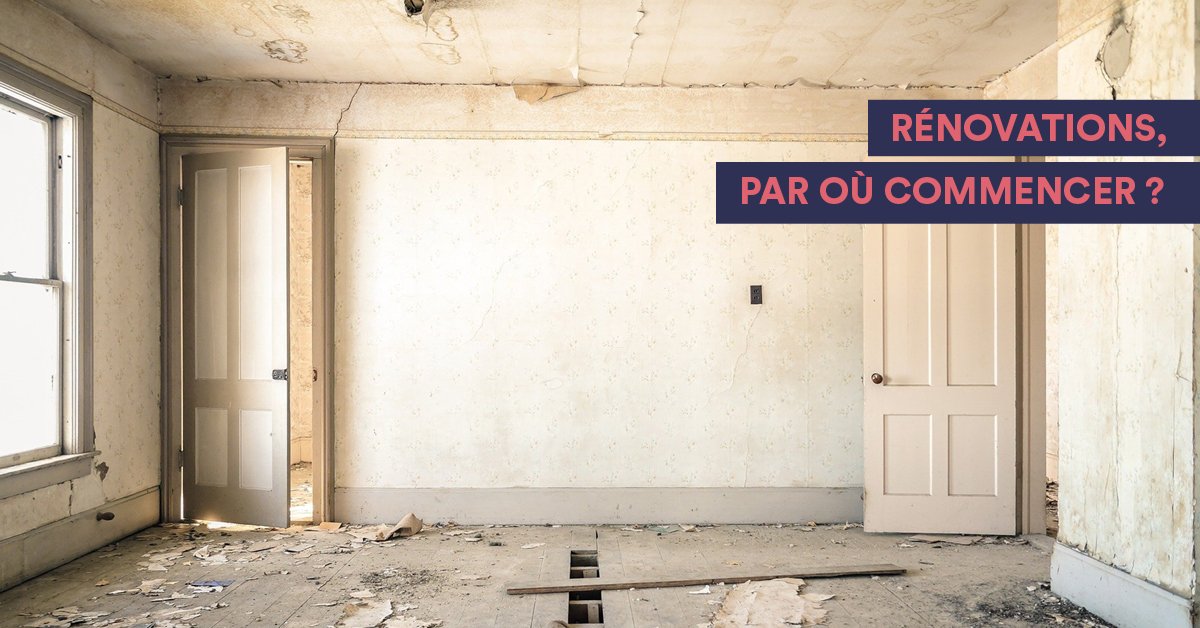 Rénovations, Par Où Commencer ?
We use cookies on our website to give you the most relevant experience by remembering your preferences and repeat visits. By clicking “Accept All”, you consent to the use of ALL the cookies. However, you may visit "Cookie Settings" to provide a controlled consent.
RéglagesAccepter tout
Manage consent