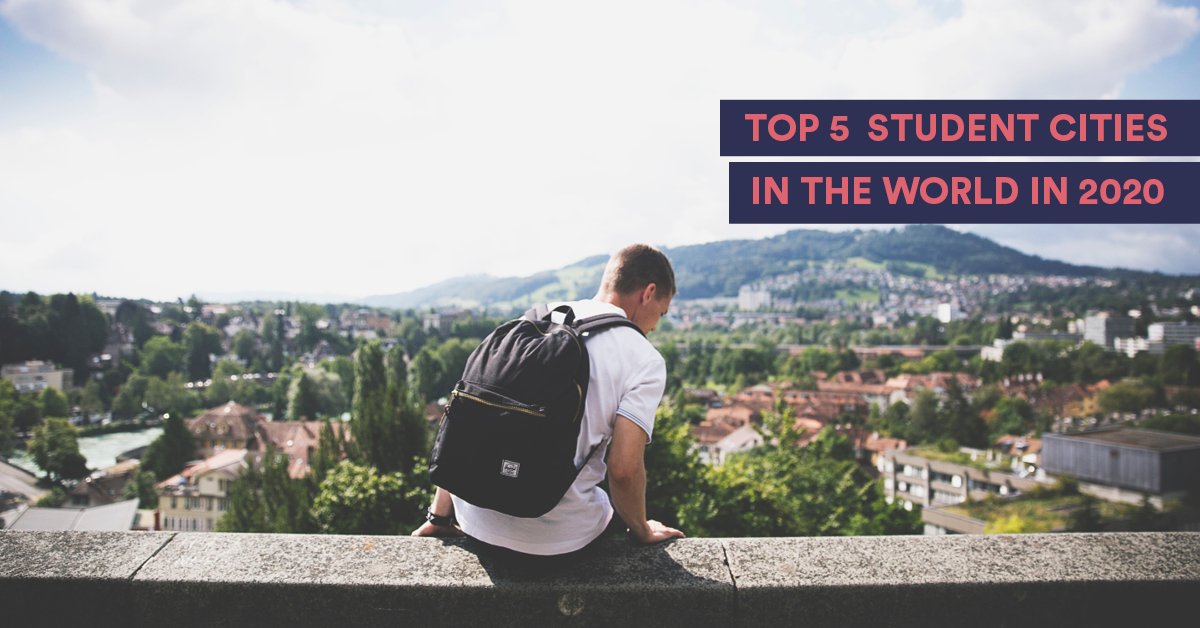 If you plan to study abroad, it is important to be well informed about the quality of education and the quality of life to help you choose the city which will suit you the most. Evaluated on the same criteria as for the French classification, that is to say the attractiveness of the city, student life, the job opportunity, the living environment, but also the proportion of students in the total population, the proportion of foreign students or the number of the reputable universities… here comes the Top 5 of the best student cities in the World.

Fairway for the British capital which dominates the ranking ! Despite Brexit, the city remains at the top of the ranking for the moment. It is the first destination in the world for international students and is chosen each year by more than 100 000 students for their higher studies, thanks in particular to the very good universities found there. The city offers, like any capital, many cultural activities and entertainments and a very pleasant quality of life with many green spaces. The only small downside is the very high cost of living, but this is nuanced by numerous discounts that students can benefit from there.

2 – Tokyo, between modernity and tradition

Tokyo, the economic and political capital of Japan, which never sleeps, strikes with its dynamism. The capital of The Land of the Rising Sun, is one of the most populous city in the World. Between traditions and high technologies, the city attracts by its culture and its eclecticism. Trendy districts, big shopping centers, important transport network, cultural places, leisure and relaxation sites… Impossible to be bored for students in this city rich in scenery, where greenery is also very present. Moreover, Tokyo is also the safest city in the World according to British magazine The Economist ; an almost non-existent criminality that appeals to many students.

Often characterized as one of the most pleasant cities to live in, Melbourne is also one of the safest.  With crime rates at its lowest, Melbourne reassures students who wants to start the adventure of studying abroad. They are many assets which make the city a dreamed student city : idyllic climate, wonderful landscapes, hospitality and friendliness of the inhabitants. Considered as the cultural and sporting capital of Australia, the city is also renowned for its wide range of international events, which attracts many students every year ; from festivals of all kinds to the Tennis Open for example. A multicultural city with an incredible quality of life.

Germany follows closely, coming in 4th thanks to Munich. A place it owes to the quality of the universities, the nightlife and the lifestyle of the city. Munich also appeals thanks to the very low university fees whose some have been deleted. University programs in Munich focus on practice and lectures, which add real value to the skills acquired by students who choose this city. In addition, the city offers very good employment opportunities at the end of studies with attractive starting salaries. Quality of transports, student discounts, green spaces and numerous leisure activities, Munich offers a very appreciable quality of life. Big events like the Oktoberfest for example make it a lovely city that attracts even more. If the cost of living is similar to the one in Paris and London, student jobs are fairly easy to find and generally well paid.

The German capital, known for its avant-garde cultural and artistic scene, attracts artists from all over the World and students for its low accommodation prices and the importance given to design, fashion, music and arts in general. Also note that the majority of licenses are free in Germany and that the cost of living is lower than many other large student cities. The second most populous city in the European Union, Berlin offers a lively and diverse nightlife with bars open 24/24 and legendary clubs that inevitably attract the student population !

These 5 cities which are among the most attractive in the World for students, are closely followed by many others. Having diverse assets and excelling in different fields, it is interesting to learn more about each of them and to multiply international experiences. 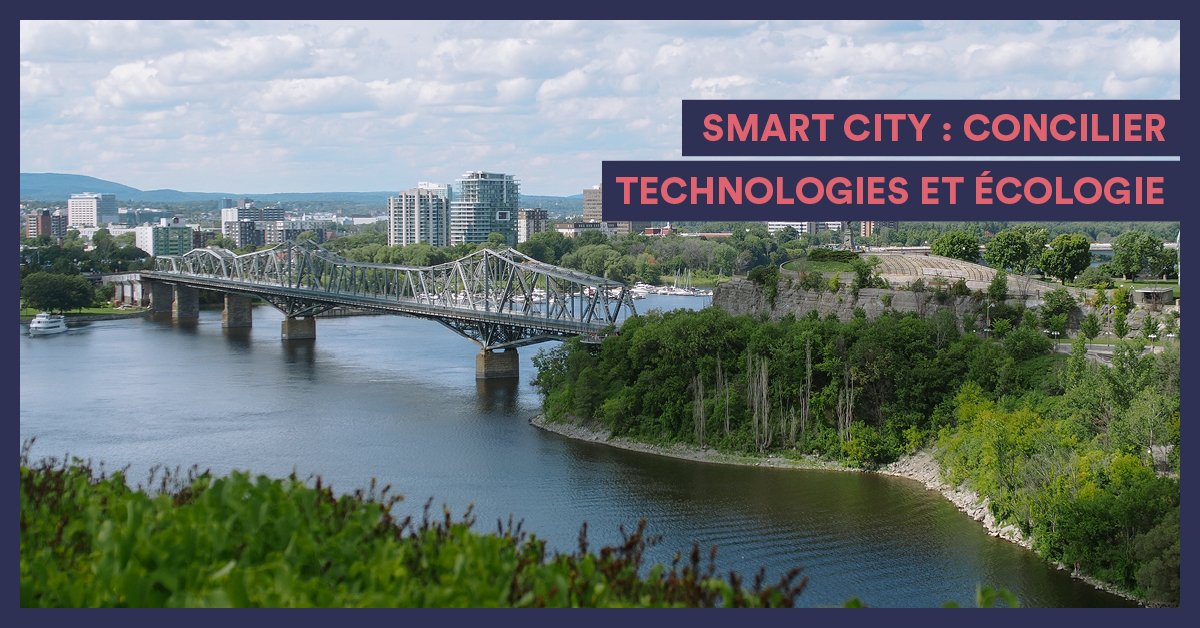 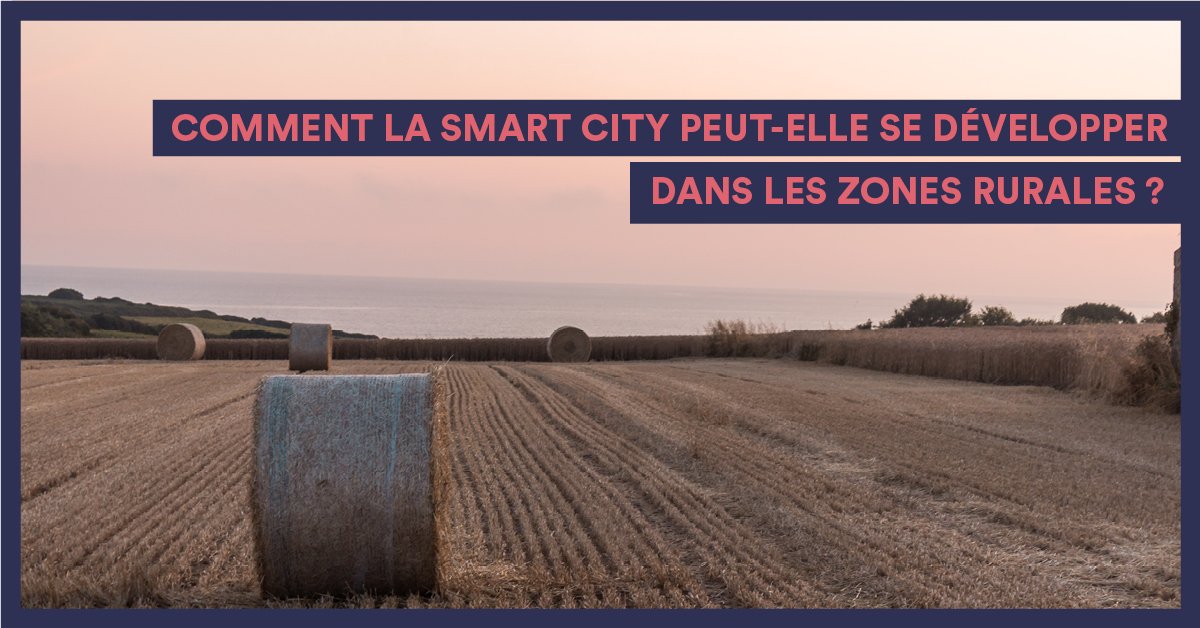 Trouver son Appartement ou sa Maison à Louer à Béziers
We use cookies on our website to give you the most relevant experience by remembering your preferences and repeat visits. By clicking “Accept All”, you consent to the use of ALL the cookies. However, you may visit "Cookie Settings" to provide a controlled consent.
RéglagesAccepter tout
Manage consent