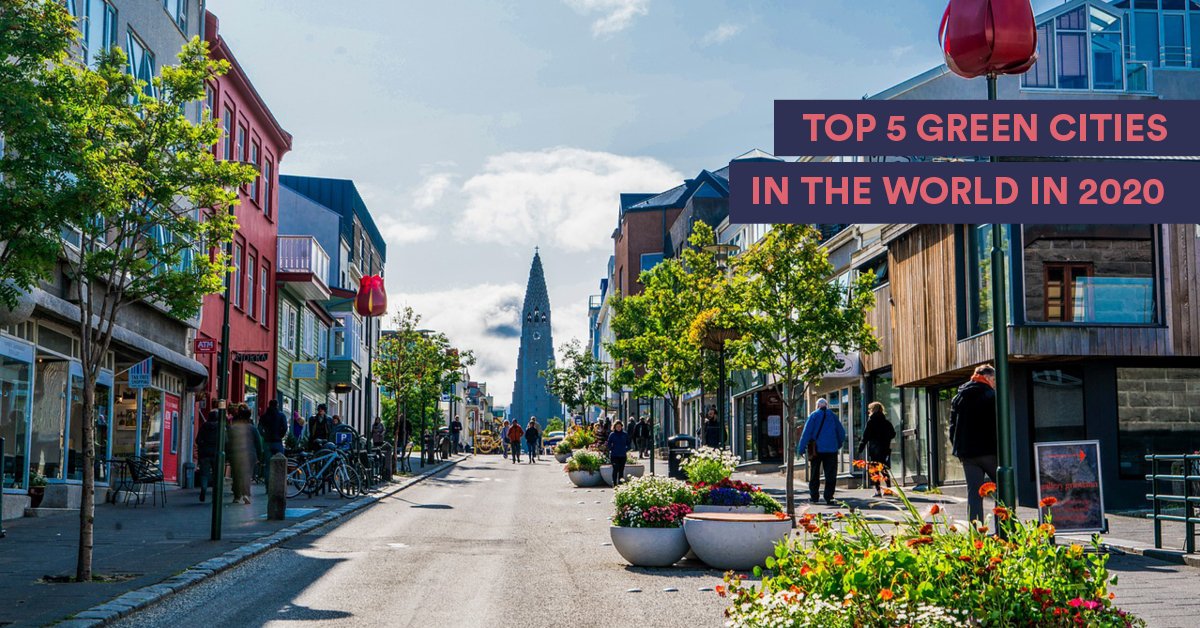 With the explosion of new technologies and increasing demography, ecological transition has become one of the priorities of cities to become as sustainable as possible. The gold award goes to Nordic countries, which thanks to the implementation of numerous ecological standards, stand out from other regions. Here is the top 5 of the greenest cities in the World.

1 – Reykjavik, the most eco-friendly

The first position in the international ranking goes to the Icelandic capital Reykjavik which, unlike its name meaning “smoke bay” that could give the impression of a big cloud of pollution, is the greenest city in the World ! The city uses almost no fossil fuels and feeds itself almost 100% on renewable energies only thanks to geothermal energy and hydroelectricity. No doubt the city will pass the zero carbon threshold shortly. It also has a low-pollution and hydrogen-powered transport network which offers its residents incomparable quality of air and life.

Another green capital, that of Norway, Oslo, follows closely. Indeed, it is also the European capital that emits the least amount of greenhouse gases. In order to give more space for bicycles, green spaces and pedestrians, the city implementing an initiative called City Without Cars aiming to limit traffic and eliminate parking spaces for example. It also favors the use of its public transports and in particular its city buses using hydroelectricity. With several neighborhoods design exclusively in a purpose of respecting the environment using geothermal wells, positive energy buildings, intelligent recycling system and much more, the city does not skimp on ecological initiatives.

With a title of the European Green Capital Award, Stockholm, the largest Scandinavian city finds itself on the podium. In order to limit its greenhouse gases emissions, the city decide to put a toll at its entrance, which has enabled the city, coupled with other initiatives, to reduce its emissions of 25% since 1990 and it plans to stop using fossil fuels by 2050. Composed of 40% parks and green spaces, the Swedish capital is one of the most pleasant city, also known for being the city of cycling with its 760km of trails bicycles.

With a third of its inhabitants traveling by bicycle, the capital of Denmark can also be proud to be in the Top 5, because, like Stockholm, it has already won the European Green Capital Award for its ecological measures. It is also aiming for carbon neutrality by 2050. With a view to rational consumption, most of its restaurants have local and seasonal food on their menu. There are many initiatives that the city set up : green transports, ecological hotels (63% of rooms are certified ecological), eco-sustainable design (90% of construction waste is reused) or even intelligent trash bins.

The Canadian metropolis whose 90% of its energy comes from the sun, wind and tides, ranks 5th of this ranking. With as many as 200 parks, the city has established a Green Plan which aim is to develop a maximum of community gardens and urban farms and thus, encourages its inhabitants to eat local. Vancouver is also working to limit cars et favor public transports, must of which are electric. For its new buildings, the city is establishing strict ecological standards and is implementing training for building professionals in carbon-neutral construction techniques.

As you can see, ecological actions aimed at improving and making the urban environment more sustainable, are constantly growing and the wish of carbon neutrality has become the new conquest of cities. 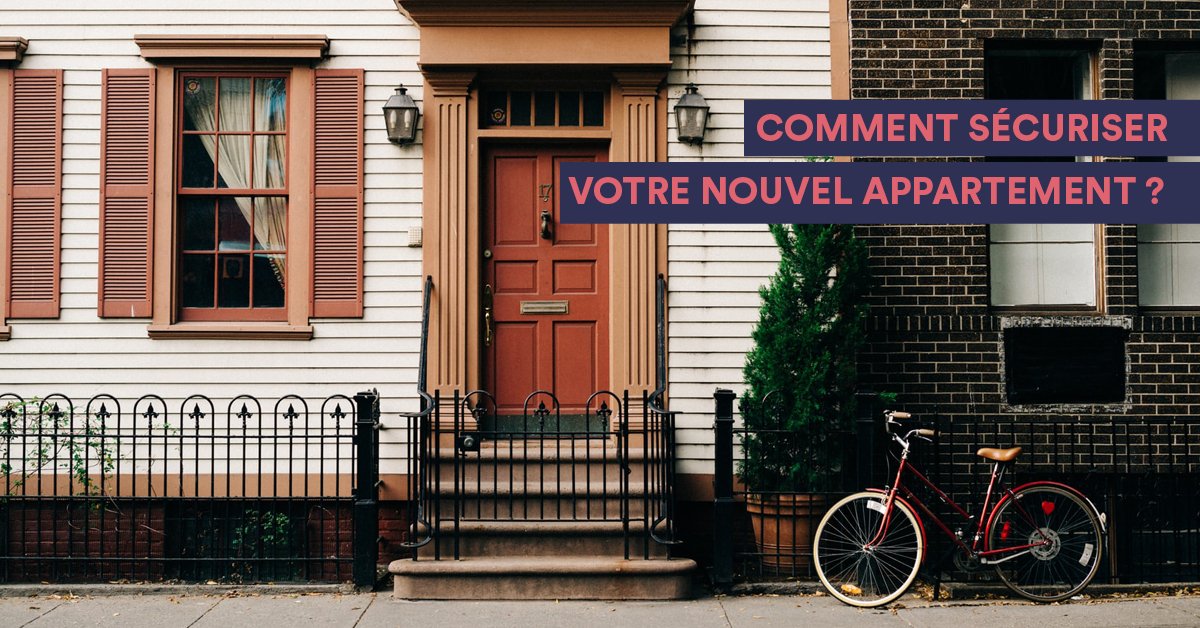 En quoi le Big Data peut-il aider les Collectivités ?
We use cookies on our website to give you the most relevant experience by remembering your preferences and repeat visits. By clicking “Accept All”, you consent to the use of ALL the cookies. However, you may visit "Cookie Settings" to provide a controlled consent.
RéglagesAccepter tout
Manage consent